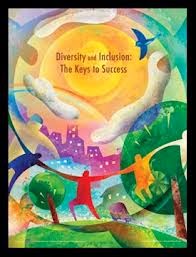 The vision and the strategy is generally so devised that the one step might be advanced but the other free forces operating raise the number of helpless people at a higher rate.

Suppose the govt tries to include all in education, nutrition but the growth in population is not checked,the sizes of farms keep on shrinking with the dividing  of properties,the reform in farm sector are made redundant.

Efforts are made to include all in education, but the quality of education is so poor that the child after passing many classes remain illiterate,the infrastructure for education is hardly in place properly,the teachers ,the building,the equipment etc ,at the same time the condition of parents is not improved materially as well as mentally,the approach toward the education need to be aligned to the present time,but no efforts are made in this direction ,without the proper enabling environment at home,and without the uplifting   of parents financially and mentally all efforts are likely to prove the waste.

Further to add to the misery that the education is devoid of skills enhancement and there is no job creation in the market,as the economy is not growing,but the population is increasing at the faster rate,The jobs could be created with the economic growth,but when the leaders and officers are content with their growth only.

The stretching of resources thinly among number of schemes and announcing launching of newer and newer schemes creates confusion,the benefits of earlier schemes are not there and no need is felt to evaluate them ,new scheme is launched creating confusion in aligning the schemes,but the ruling class is content in creating papers and papers of achievement and claiming that a poor country with such dismal heritage/baggage could not be turned overnight.

The root cause of the malice need to be studied and implemented before launching newer and newer schemes ,the ground preparation and understanding the realities are essential and then in such analysis in mind the realistic targets be fixed as what is meant to be achieved,and all efforts be made to achieve that minimum/maximum. 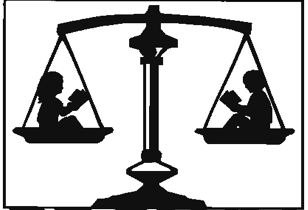 For designing the scheme the causes,the psychology ,the impediments are needed to be studied first ,it is a sort of reforming the mindset,the lasting impact to be created,
The priorities are to be carefully fixed ,the all sort of deficiencies are there-water, electricity, food, employment, stagnant growth, sanitation, education, shelter, employment, agriculture, the social ills, child marriages,etc ,now it becomes important that first the primary thing of sanitation and the mindset of population is addressed first ,so that the growth in population is addressed and a enabling ground work is preparedfor achieving the real benefits.